December 9, 2022
Volunteering adds life to your years and years to your life

“I wish I could do the same”, thought athlete Álex Roca the first time he saw his brother run a marathon. At six months old Álex developed viral hepatic encephalitis which resulted in cerebral palsy and 76% physical disability, causing mobility and speech difficulties, although the condition has never really limited him.

“The limit is yours to set”. This is and has always been his life motto, and is now also the title of his book and of the conferences he gives around the world which, a few days ago, Cellnex employees had the opportunity to experience firsthand during the 2nd Volunteer Day organised by the Cellnex Foundation at its headquarters in Barcelona. A real dose of inspiration for the whole team of volunteers and the rest of the company’s employees.

At the age of thirty-two, Álex is known for having completed triathlons, marathons and some of the toughest tandem bike races in the world. Without a doubt, enthusiasm and love lead us to do great things. And this is how he has demonstrated that at no point did he give up after doctors told him he would never be able to do what other boys his age did. Attitude and resilience (which, according to the RAE [Spanish Royal Academy], is “the capacity of a living being to adapt to a disruptive force or an adverse state or situation”) are key in many situations that we face throughout life. But it is also vital to surround ourselves with people with whom to build a team: friends, family, volunteers… People who have dedicated their time and help in an altruistic way to contribute to a greater good.

With the same vocation, hundreds of Cellnex staff dedicate hours of their time to volunteer activities that bring value to society. For this reason and for all these people, the Foundation wanted to celebrate Volunteer Day at Cellnex once again, creating a participatory space and sharing a multitude of examples of commitment reflected by the organisation, its professionals and other experts in the field.

“Doing these kinds of activities makes us stronger and more resilient. It gives us greater awareness of social reality and the capacity that people have to help others”, explains Alejandro Hurtado, People Project Manager at Cellnex and collaborator in awareness campaigns with Maiti Nepal and Oxfam Intermón. “With volunteering, great ideas can be realised, and the more you receive, the more you want to give”, adds José Luís Bosca, Passive Network Technician and Levante area infrastructure expert at Cellnex, and President of Voluntaris de la Mar. Together with their testimonies, those of the other round table participants coincided in singling out passion as the driving force behind all these initiatives aimed at transforming certain social realities.

The event also featured another guest of honour, Ousman Umar, Founder of Nasco Feeding Minds, an organisation that has provided digital education opportunities to more than twenty thousand children in his native country, Ghana. His life experience is a source of inspiration for transforming the paradigm of humanitarian aid.

Today there are around 2.7 million volunteers in Spain and it is estimated that there are 60 million full-time volunteers worldwide, representing a great economic and social impact on our society. In addition, more and more companies are considering corporate volunteer programmes, developing a series of activities that ultimately become the driving force for their commitment to society. Professionals, for their part, need companies like Cellnex to support their commitment and encourage them to fulfil their social mission. “Volunteering is a unique opportunity that the company gives us to grow personally, and for that I feel immensely grateful”, says Roberto Flores, Operational Control Coordinator of Cellnex and member of the volunteer team for several years.

At the Cellnex Foundation we carry out multiple initiatives aimed at people from different groups, especially young people, and those who are distanced from the digital world and in a vulnerable situation, such as people with disabilities and people with low employability. For this reason, during the event, there was a space for sharing and networking with several Cellnex representatives of these initiatives in Spain, Portugal, France, Italy and the United Kingdom, including Euro Solidario, Cellnex Bridge, Youth Challenge and Innovation Day.

We at the Foundation encourage you to find out here about our ongoing projects, and to enter the wonderful world of volunteering to add life to your years and years to your life. 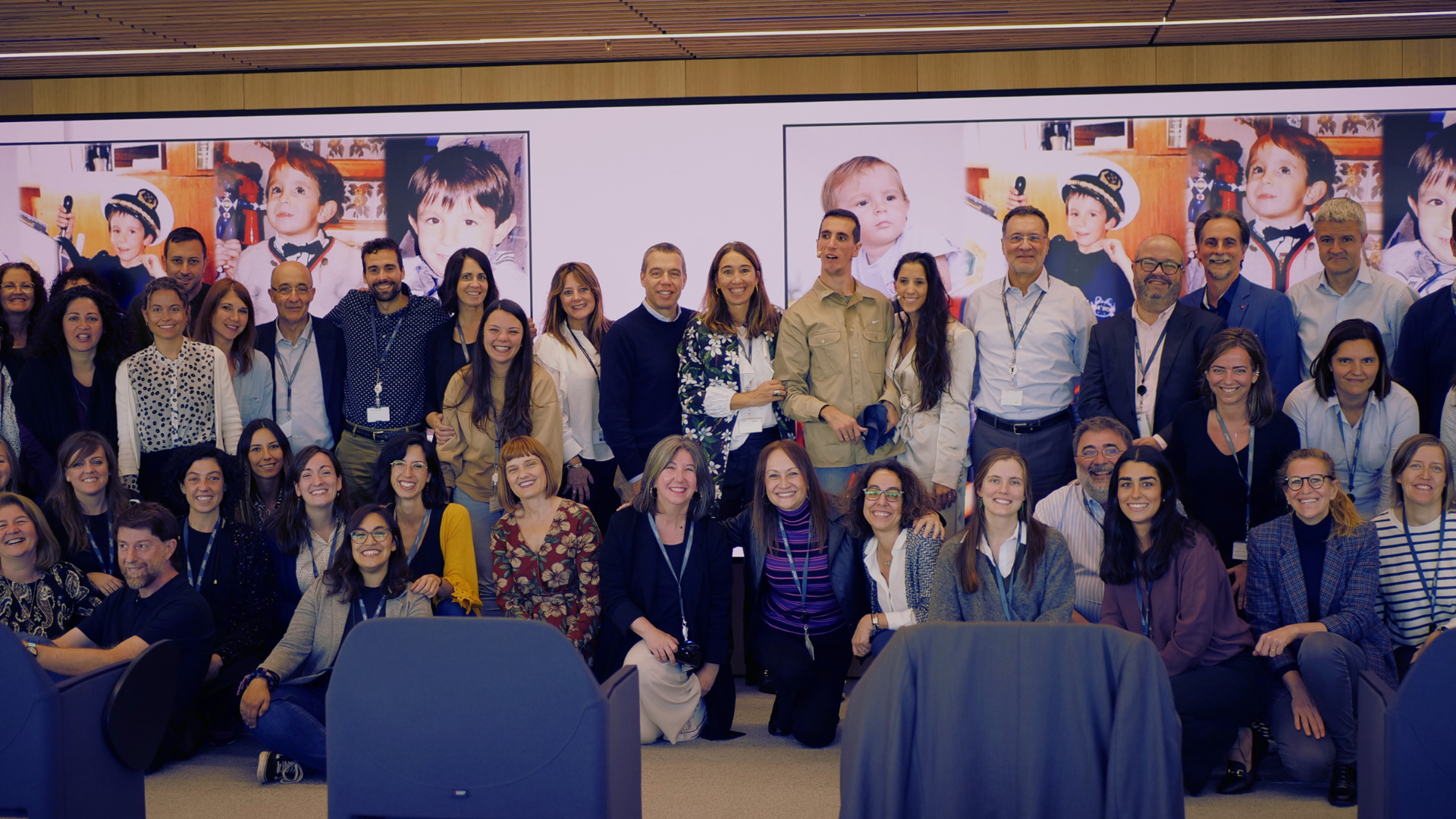 Volunteering adds life to your years and years to your life