May 3, 2022
The Cellnex Foundation helps 3 startups with social impact to boost their projects

Voluta.coop, Nixi for Children and eAgora have presented the proofs of their product or service during a 12-week support and mentoring program.

The Cellnex Foundation is working on the second edition of this startup acceleration program focused on reducing digital, social and territorial gaps through the use of technology and connectivity.

Barcelona, 11th April 2022.  The Cellnex Foundation has held the closing event -Demo Day- of the first edition of the Cellnex Bridge acceleration program for startups with social impact, launched in mid-2021. The success of this edition has been the promotion of innovating projects to reduce digital, social, territorial gaps using technology and connectivity.

The event took place at the Foundation’s new headquarters in Barcelona and was attended by Atticolab- a accelerator startup who collaborates in the program-, and by Innuba -the social innovation consultancy-. During the day, the participating startups presented the progress of their work, enhancing both in technical and commercial aspects, and also the demo of their final project was presented to the Foundation team; Atticolab & Innuba mentors; the program teams & the professionals from Cellnex involved in the project.

The three initiatives were selected over more than 50 applications received last November. Each of them followed a personalized support program based on their needs, seeking multidisciplinary and diversity to develop concept tests. Throughout 12 weeks, the program was divided into different phases, including mentoring & support – to focus on the objectives and challenges of the project-;12 training sessions with experts on financial, technical, legal & creativity issues; 3 round tables given by professionals from the sector to provide a complementary vision; and coaching sessions and continuous monitoring of the projects.

In this last phase, the participating projects have presented a proof of concept based on technology and connectivity to solve specific challenges. The pilot results highlight the returns obtained by mixing social and technological causes with entrepreneurship and the support received from the Cellnex Foundation.

Nixi for Children was born to accompany children and their families during the preparatory process for an operation or hospital intervention to help them reduce anxiety through virtual reality. In this case, its proof was based on improving the existing product through the development of an interactive and immersive application to increase the result of reducing anxiety. They transformed the video into a 360 interactive format to scale the project and achieve a useful life. The main character -Nixi- has also evolved, making him more expressive, and facilitating a greater connection with the children.

On the other hand, Voluta.coop – a rural entrepreneurship startup seeks to attract families, digital nomads and repopulating entrepreneurs by connecting rural and urban areas through chickens and IoT technology- organized the first rural Hackathon to generate a high impact in rural areas, training young people and promoting STEM entrepreneurship in rural areas. During this event -held last March in the municipality of Montanejos (Castellón)- the participants addressed different city challenges related to ecological, forest-agriculture and the social welfare of the area through technological solutions. After the end of this event, – the first one in a series of 15 rural hackathons planned until 2025 – 94% of young people say they would repeat the experience, and 47% say they see themselves working in rural areas.

Lastly, eAgora, the first “all-in-one” solution – connects and brings together all the agents in a territory (citizens, third sector, private sector and public administration)- developed an ODS radar to implement solutions and predict the impact. Thanks to its modularity and the continuous incorporation of new functions, this platform is positioned as the most effective solution to facilitate local management and neighborhood participation in municipalities of any size.

During the presentation, Lluís Deulofeu, President of the Cellnex Foundation, thanked all the participants for “the great work carried out” and he wanted to highlight the Foundation’s role throughout the program by making all the resources available to startups. The aim is to let these innovating startups to develop the proofs into successful social entrepreneurship projects with future projection. “We have developed cooperation networks that have promoted the talent and innovation of entrepreneurs with innovative ideas of social impact while at the same time we have contributed to reducing social inequality and improving digital capacity, quality of life and sustainability,” he concludes. 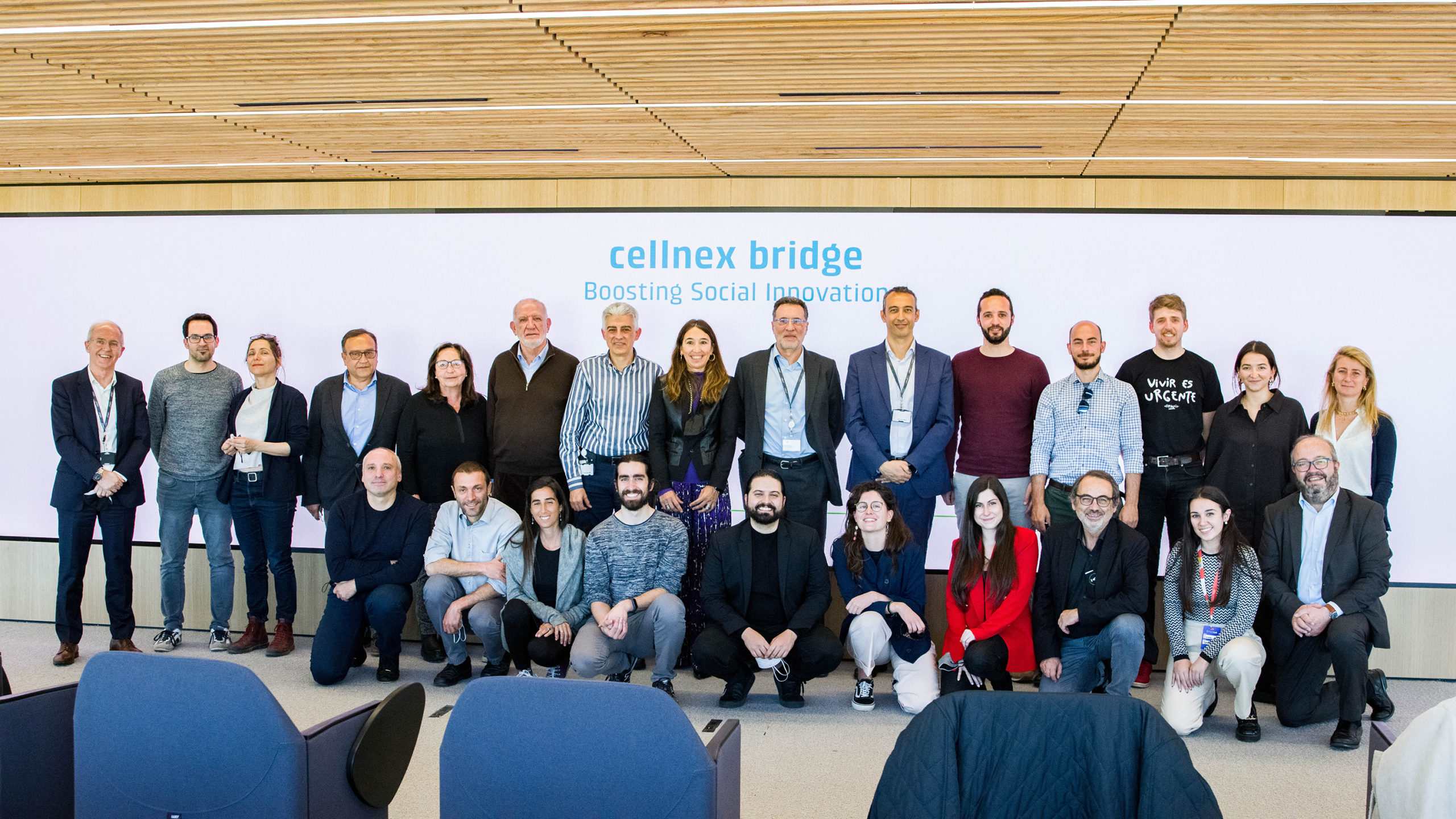